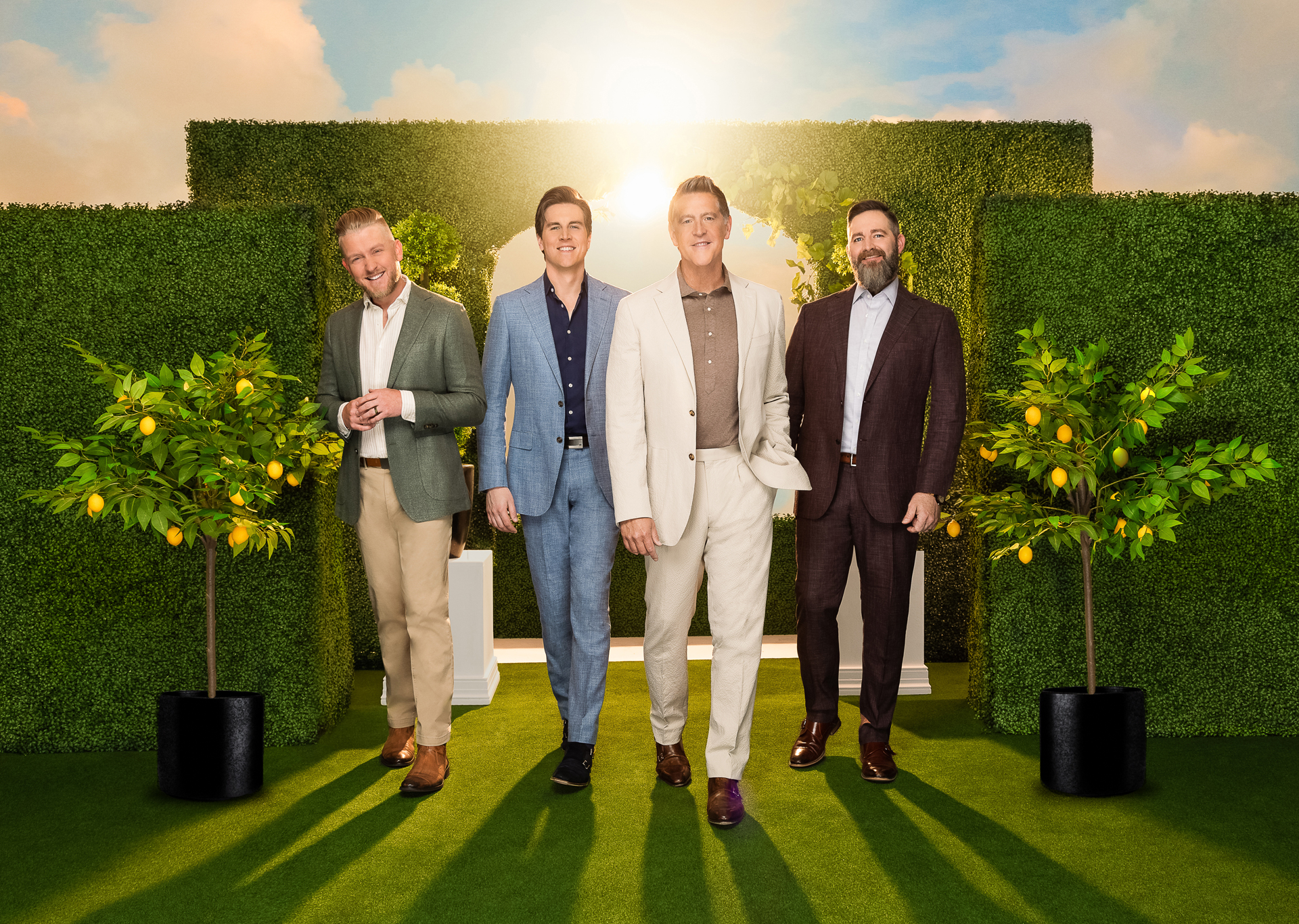 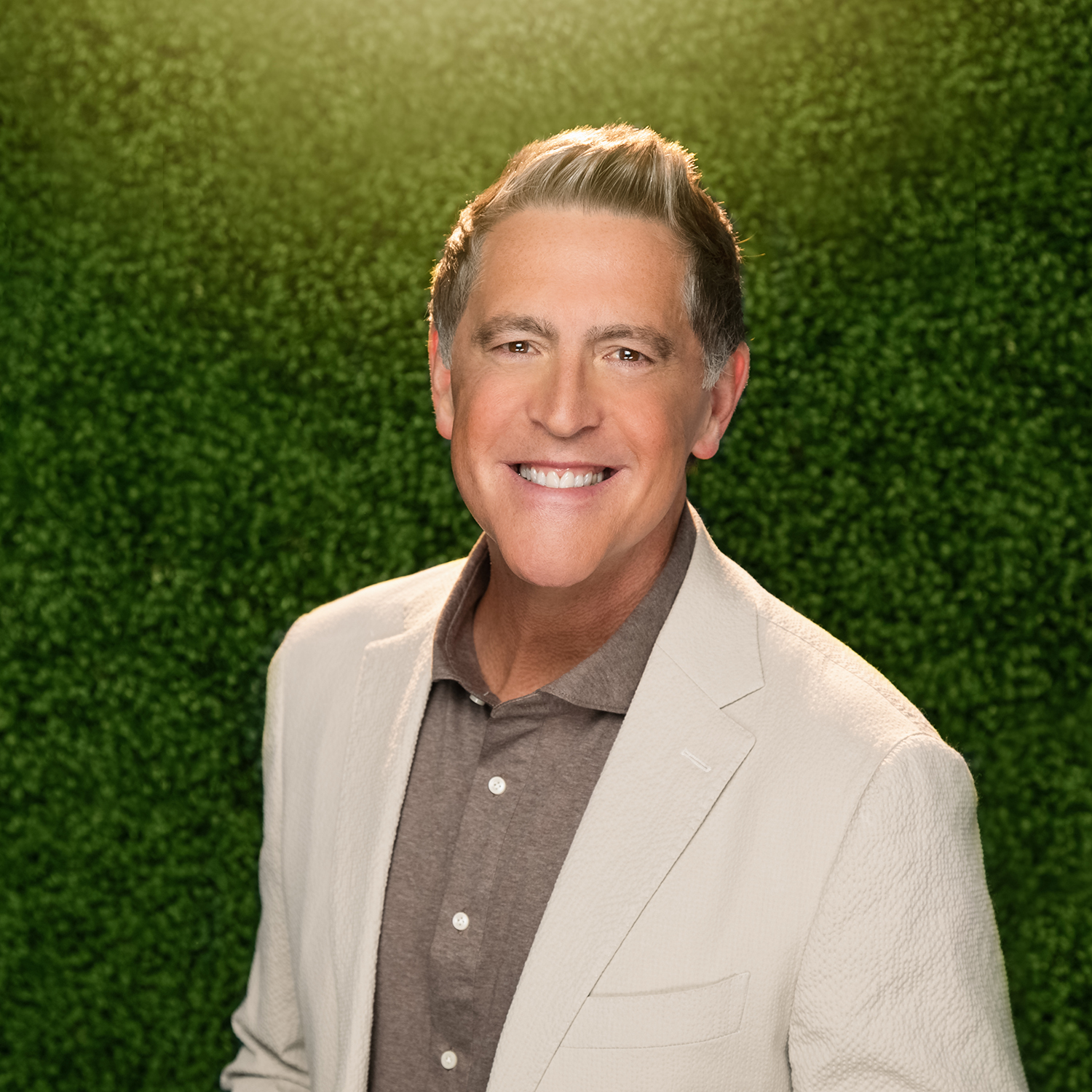 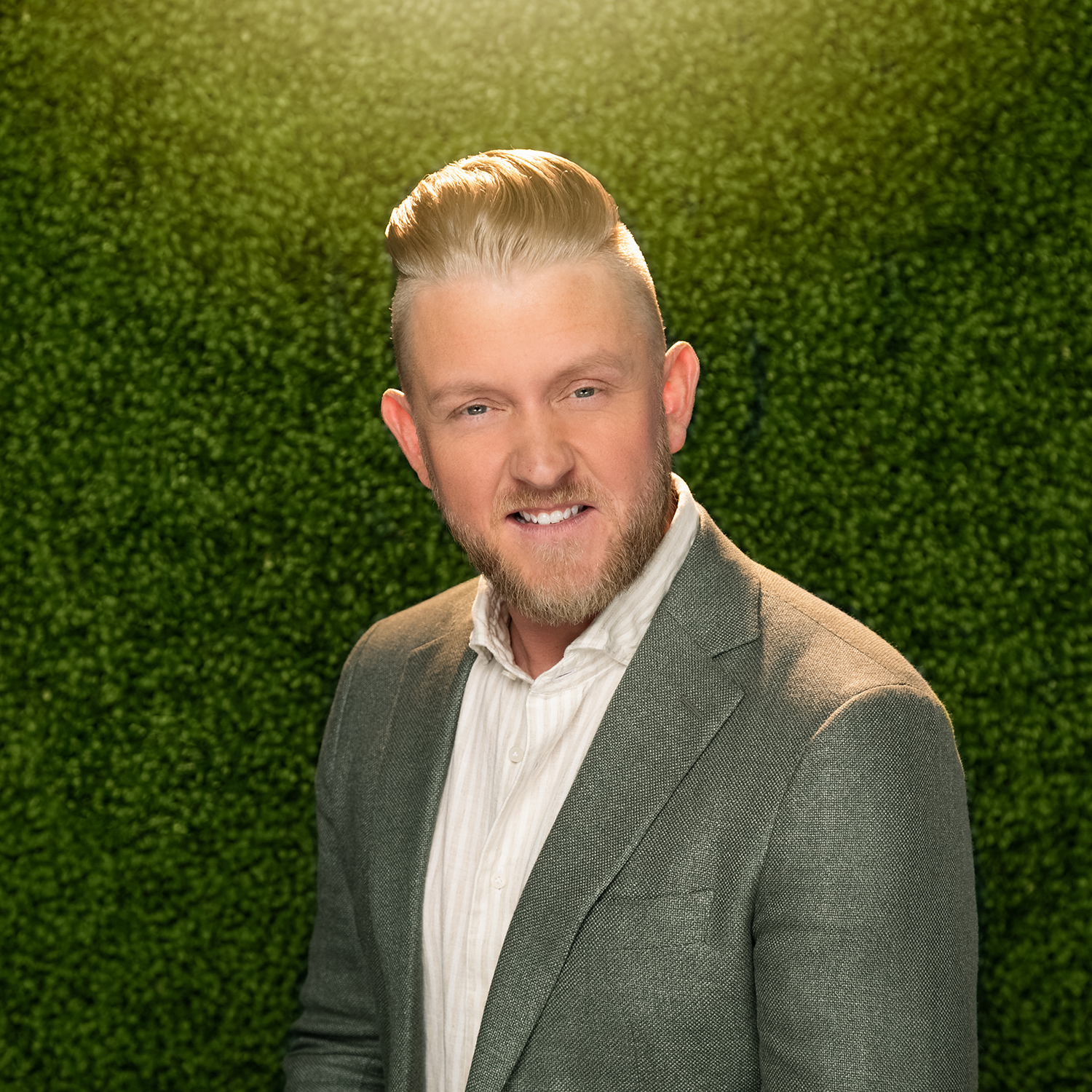 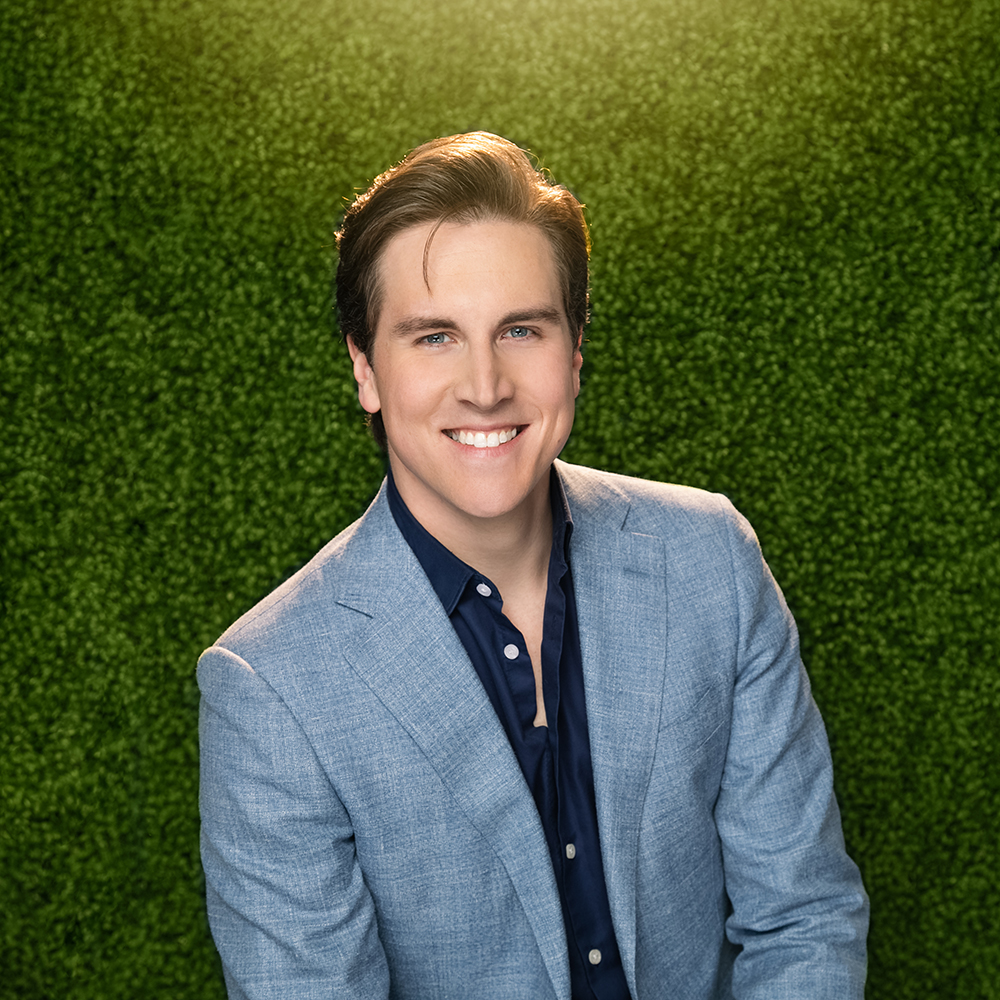 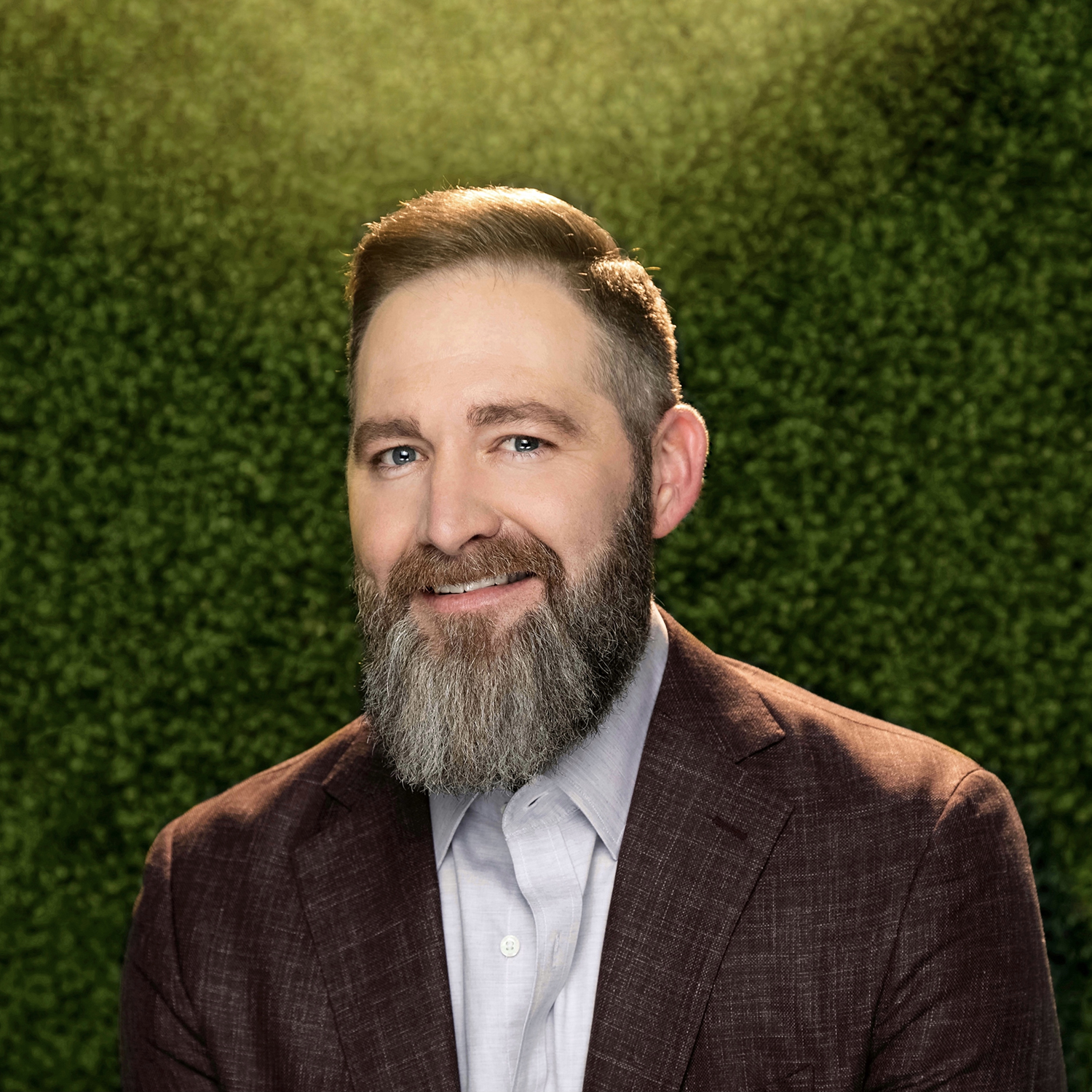 With accolades such as Dove and Grammy nominations, numerous No. 1 songs, and worldwide tours with these groups, he capped off a busy few years with his 2013 StowTown Records solo debut release, Love is a Verb. This record won him a GMA Dove Award for “Best Country Gospel Song of the Year”.

Devin is also an established songwriter for Daywind Music Publishing, where several of his songs have garnered the #1 spot on Southern Gospel and Bluegrass charts. A native of Valdosta, GA, Devin now resides in Nashville, TN. He’s an avid outdoorsman who loves to hunt and fish. He and his wife, Karen, have two children, Karlyn and Preston.

On most nights at home, you can find the McGlamerys together at a ball field where Devin enjoys coaching his son’s travel baseball team. They love spending time together, doing almost anything together as a family – but they especially love cheering on their beloved Red Sox!

Recently, God took this love of the game and turned it into a ministry. Devin is currently serving as Director of Community Sports for FCA (Fellowship of Christian Athletes) for Middle Tennessee. Through this effort, church services and ministry to players and their families are keeping young athletes connected to God – on and off the ballfield. 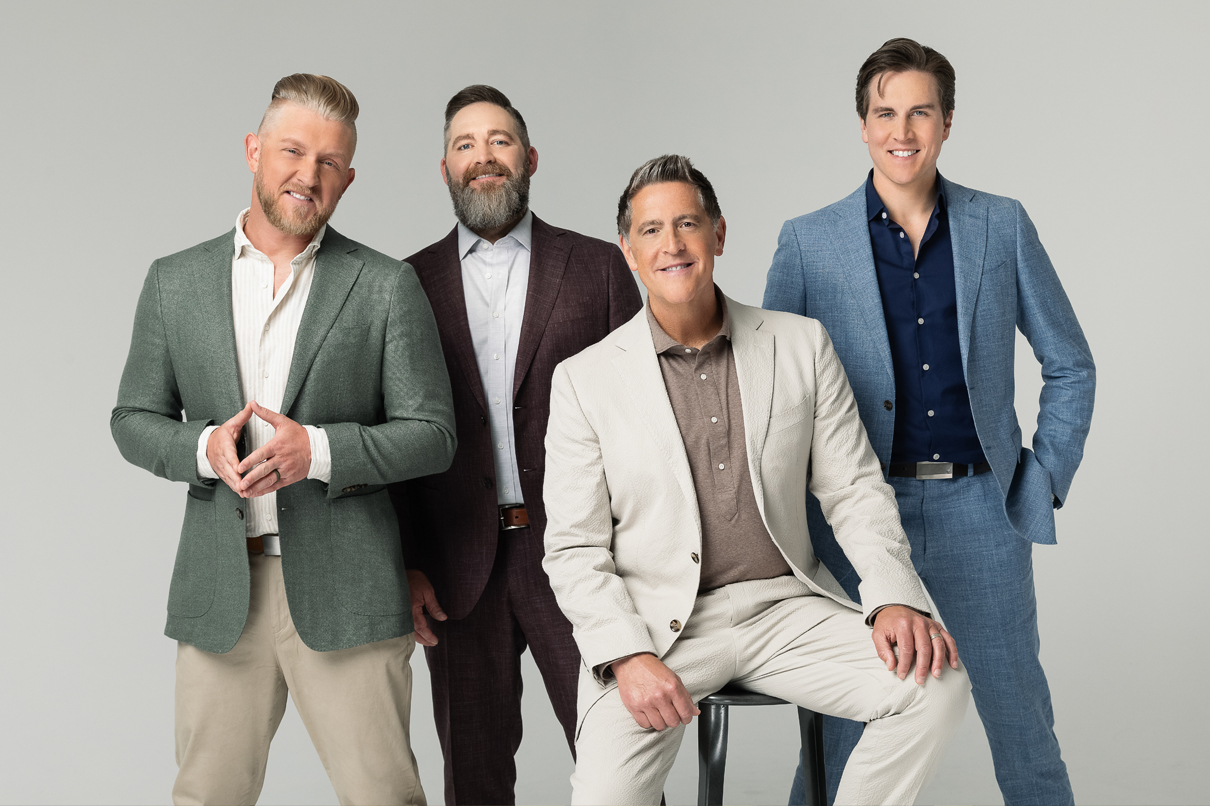 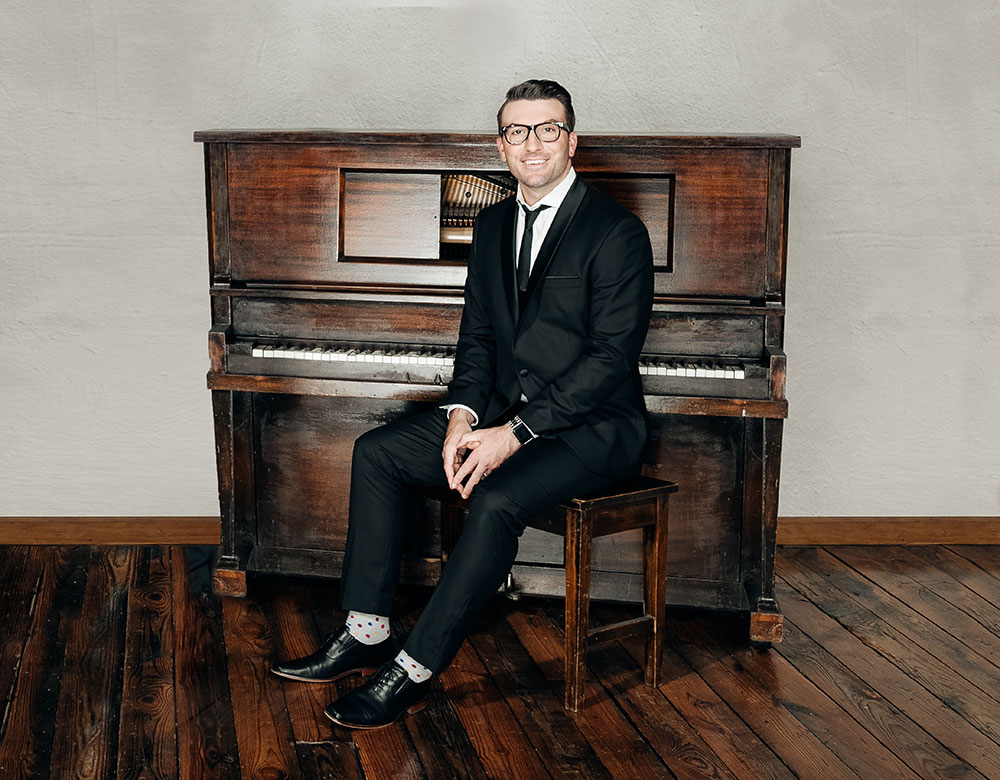 Christmas in Manhattan
Clear Skies
Give Me Jesus