THE INSPIRATION OF BROADWAY

GRAMMY-nominated Ernie Haase and Signature Sound – known worldwide over the past two decades for rich harmonies, energetic performances, and their love for the American spiritual, serves as the perfect complement to Broadway star, J. Mark McVey’s (Les Miserables legend) extraordinary voice and some of Broadway’s more inspirational songs.

The Inspiration Of Broadway by Ernie Haase and Signature Sound with featured vocalist J. Mark McVey showcases five-part harmony and lush symphonic arrangements, and highlights hope-filled classics like "Climb Every Mountain," and "You'll Never Walk Alone,” as well as heart-lifting selections including "I Got the Sun in the Morning" and "Get Happy." This live show is presented with J. Mark McVey when he is available to join, or with the quartet. Both presentations have been highly lauded by concert goers and promoters.

J. Mark McVey made his Carnegie Hall debut with friend and legend Marvin Hamlisch. Broadway favorite McVey is also a popular performer with every major symphony in the United States, including The New York Philharmonic, Boston Pops, and more. 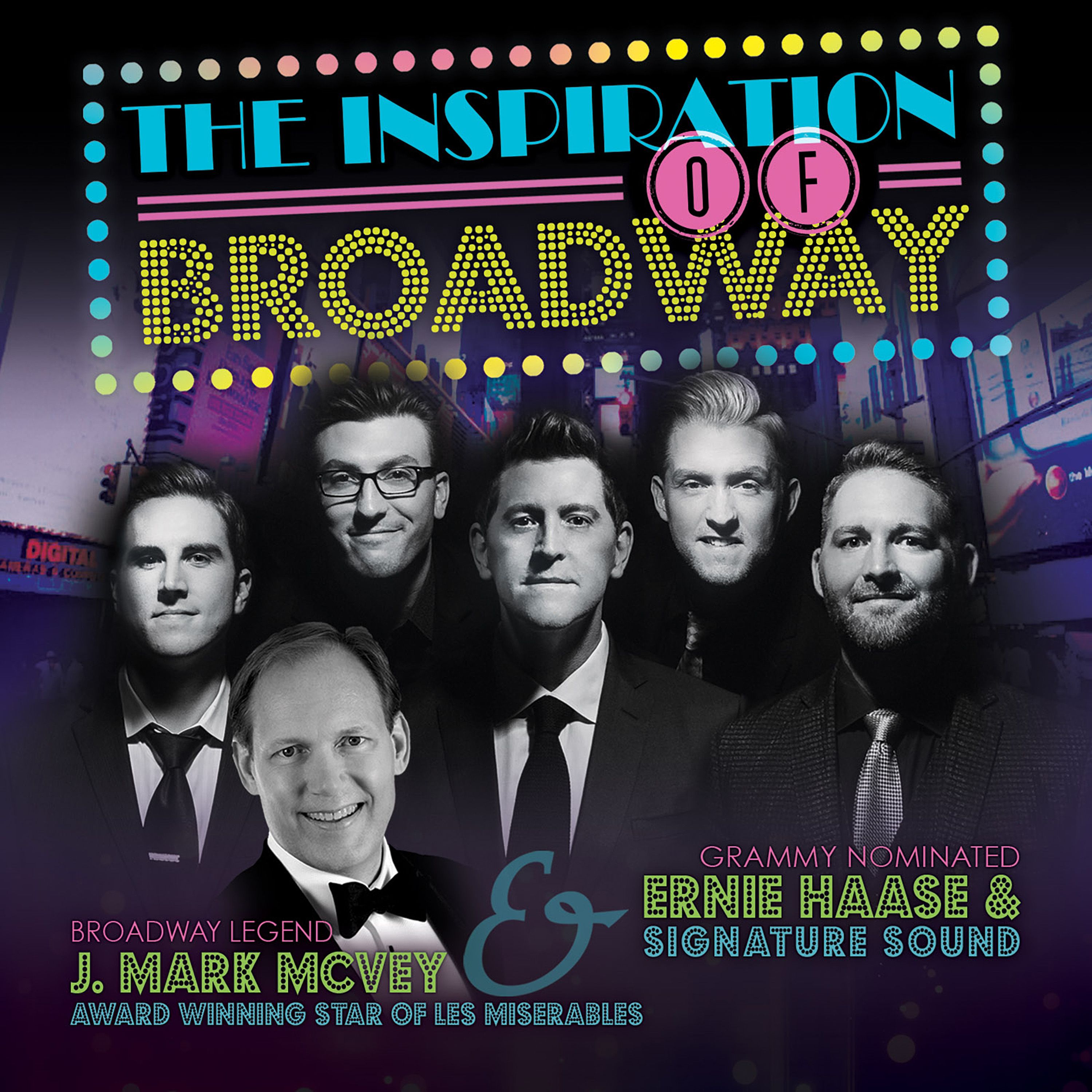 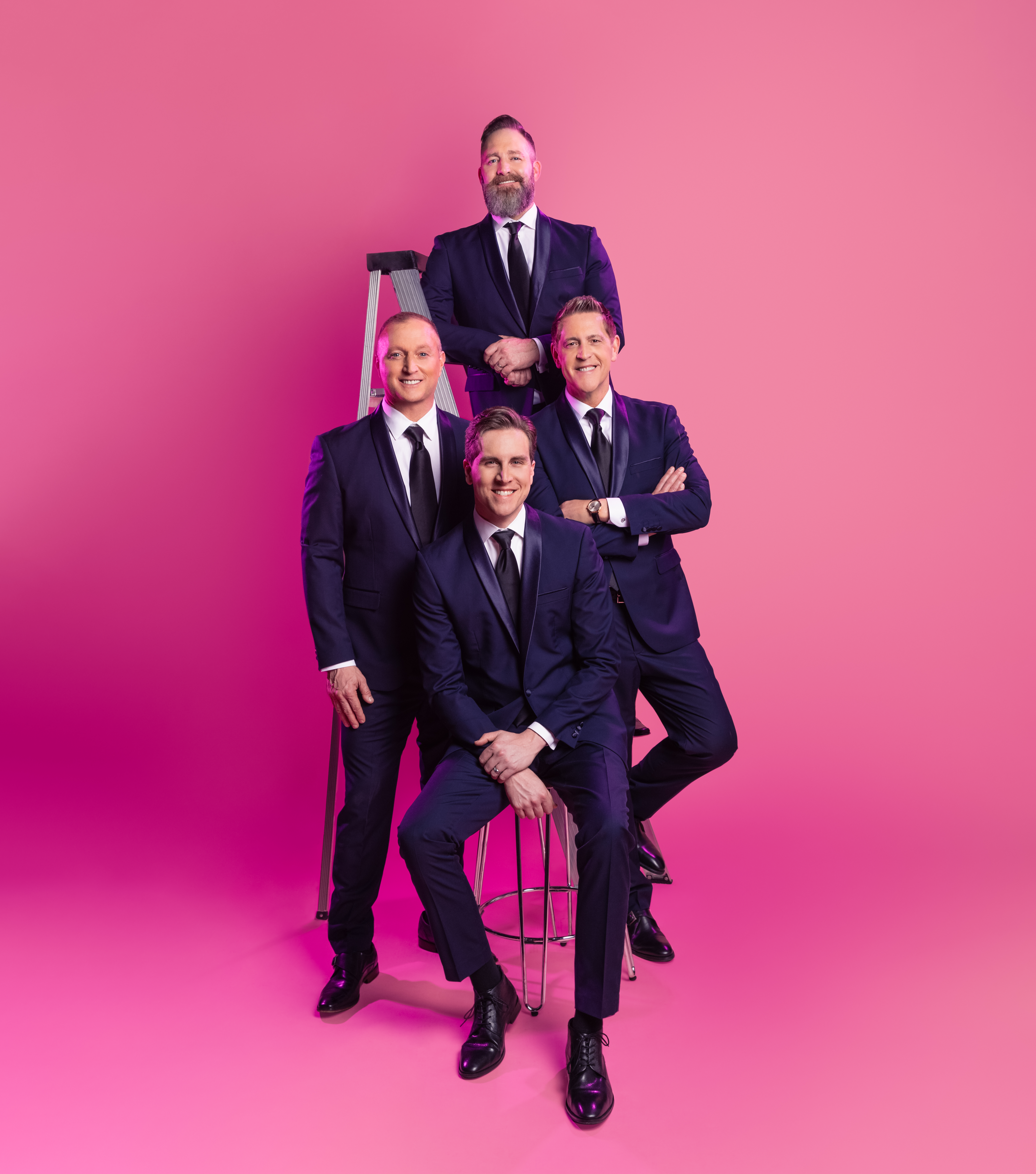 * This is a multi-day, multi-artist event. Please check the schedule for details. *

* This is a free concert, but tickets are required for crowd management. Tickets are available for reservation online only (ticketing link). *

* This is a multi-day, multi-artist event (PraiseFest Branson Spring Prelude 2023). EHSS will only be performing on Monday evening at 7:00PM. *

* Tickets will be available beginning February 27, 2023 at the church office & church website. *

OD Church of the Lost and Found - Venue Map

* No tickets required - a love offering will be collected. Doors open at 5:00PM. *

* This is The Greater Houston Gospel SongFest and will include EHSS, Legacy Five and Dignity Gospel Quartet. Tickets on-sale beginning March 1, 2023. *

This is a mutli-day, multi-artist event. EHSS will only be performing on Saturday at 10:00AM.

* Tickets on-sale beginning November 1, 2022. All tickets purchased for the 2020 concert will be honored! Call the church for more information if needed. *

* This is part of The Memphis Quartet Show *

* tickets on sale beginning March 2, 2023 *
* This is a multi-artist event and includes EHSS, The Hoppers & The Guardians. *

* This is part of a multi-day, multi-artist event. EHSS will be appearing with Jason Crabb and Cana's Voice on September 2nd. *

* Multi-day, multi-artist event; EHSS will only be there on October 25 with Babbie Mason, Greater Vision & Joe Mullins & the Radio Ramblers *

BACK
Skip to top